Submit your details and we'll be in touch shortly.
Thank you! Your submission has been received!
Oops! Something went wrong while submitting the form.

Hywel Carver (CEO) has led a wide range of dev teams for the past decade and knows first hand how hard it is to hire people with the skills needed. He is also a published curriculum author, so brings a learning and development perspective to running an effective dev team.
‍
Dave Millican (CTO) has managed data science teams and projects since 2012, for Ferrari F1 and edtech startup BridgeU. He saw a need to upskill his team, not in knowledge of how to solve a discrete problem, but in the skills and know-how to approach it, so he wrote and facilitated weekly in-person sessions.

Both Hywel and Dave were inspired by the effectiveness of the problem-based, expert-led learning in their undergraduate degrees at Cambridge.
‍
Skiller Whale grew from the seeds of how Hywel and Dave each managed their own teams, and was started to give other CTOs and tech leads a structured way to inject skills into an existing team of developers. 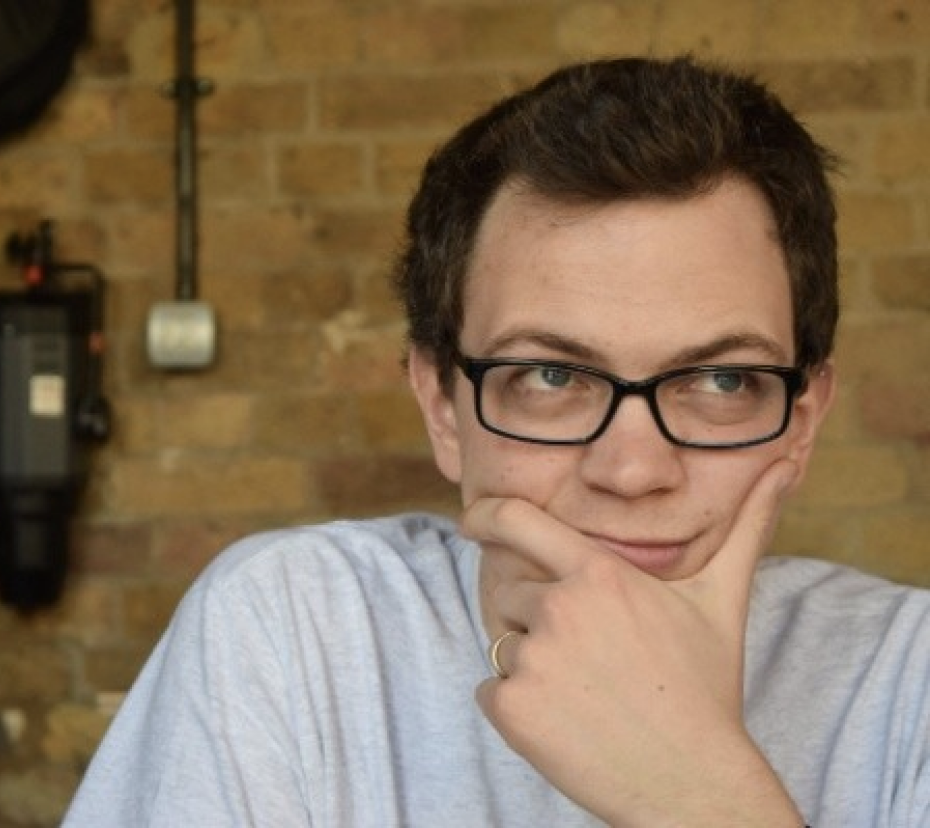 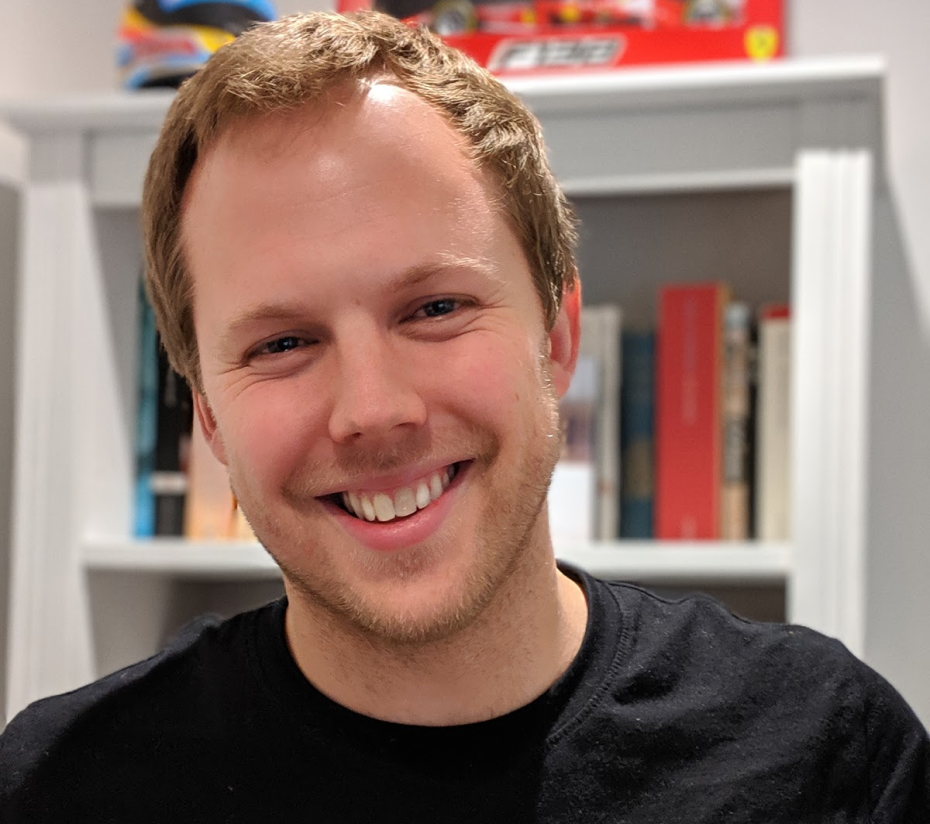